Philbert Ramsey is name of Grandmother's purple pet dog on the television series Sid the Science Kid. Philbert was adopted by Grandma in the episode "Hello Doggie" and helps Sid in his investigation of animal communication. Philbert Ramsey is was also featured in several other episode of the show, including "How Did My Dog Do That?" where he helps Sid learn about the different skeletal systems.

Like all of the characters in Sid the Science Kid, Philbert was brought to life using the groundbreaking Henson Digital Performance Studio. For Philbert, an actual dog performed on a motion capture stage to record the body movements while Philbert's face and barking was puppeteered in real time by Bruce Lanoil. The two images were then simultaneously composited together to create a single integrated character. 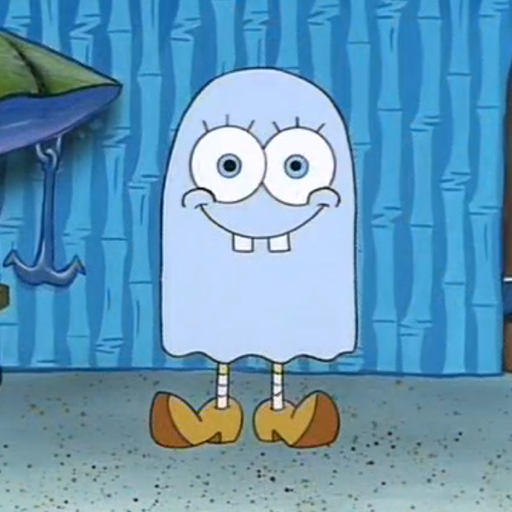 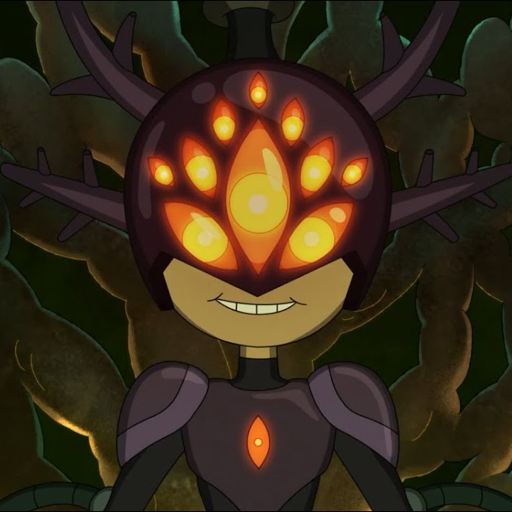